A downloadable game for Windows

Tyler White is smuggling meth around town but for good reason: To destroy spam bots who prey on the innocent.

However Detectives Noyozu and Terry also have their eyes set on solving the curious case of the infection.

Will they be able to set aside their differences long enough to save  the world? Or will it truly be.... Tyler White Vs The World?

For a long time, magic users and races such as the Orcs and Elves have remained in hiding in fear of what the majority may think of them. That hasn't changed until one day, a few brave warriors revealed themselves.

A boy named Yuuthan and his friends became known to the world as a type of magician called the Element Controllers. Since then,  courage and hope began to spread. Those in hiding have been brought to the light once more. And this solidified once Time Controller Enith Bloom briefly led the modern era in a war against the Past and the Future, revealing what the world has been and what it will be.

But none of that copypasta has anything to do with this game directly either.

Though, it is thanks to those events that magic is once again a known commodity in the world.

Just an ordinary citizen trying to save the world

The person who will reach out to the truth

Cheerful helper of the people

The innocent drug dealer that will clear his good name

The powerful police lead who will bring justice upon the world

~A comedy rpg experience with focus on dialogue !

~Interacting with things does something! Go ahead, click away!

~Can be finished in around an hour and a half!

~Voice acting in the future!

~Pay attention! There are some parts where you will die from dialogue options! Or, it can take you on a path you don't mean to go!

1. Download the Tyler White Vs The World V 1 1 rar file

2. Extract the Tyler White Vs The World folder to the location you please.

3. Run Game.exe and you should be golden! 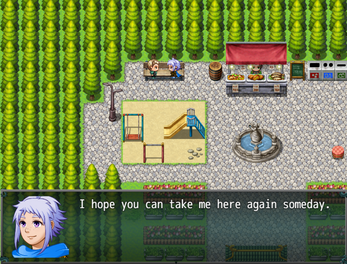 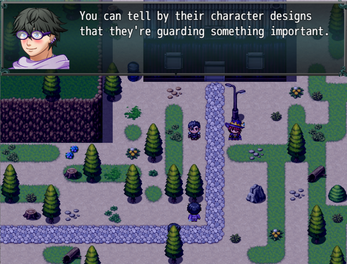 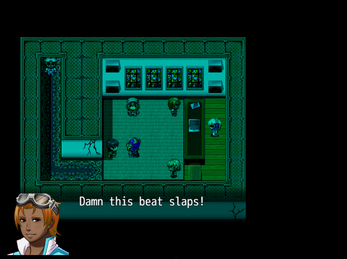