I've had a slight update for Life's Forfeit Joyful Edition changes include:

~ Added some voice lines that were either mixed up or missing

And I've also got something special for you. I'm officially announcing a small "DLC' prequel in the works called Life's Forfeit: Sky's Weight.

It splits the social life and horrific escape games into two different campaigns !

Either follow Shirley Roxbrown in a story of how she became closer friends with the group or discover the escape room dilemma of Linda Perlman's new perspective! 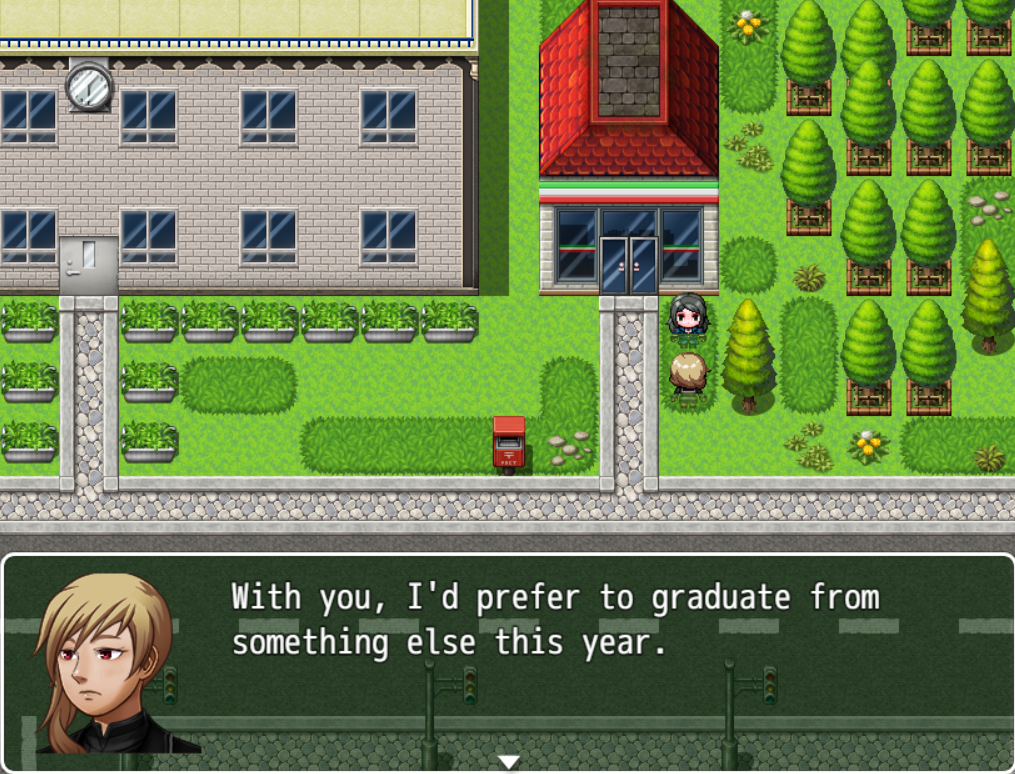 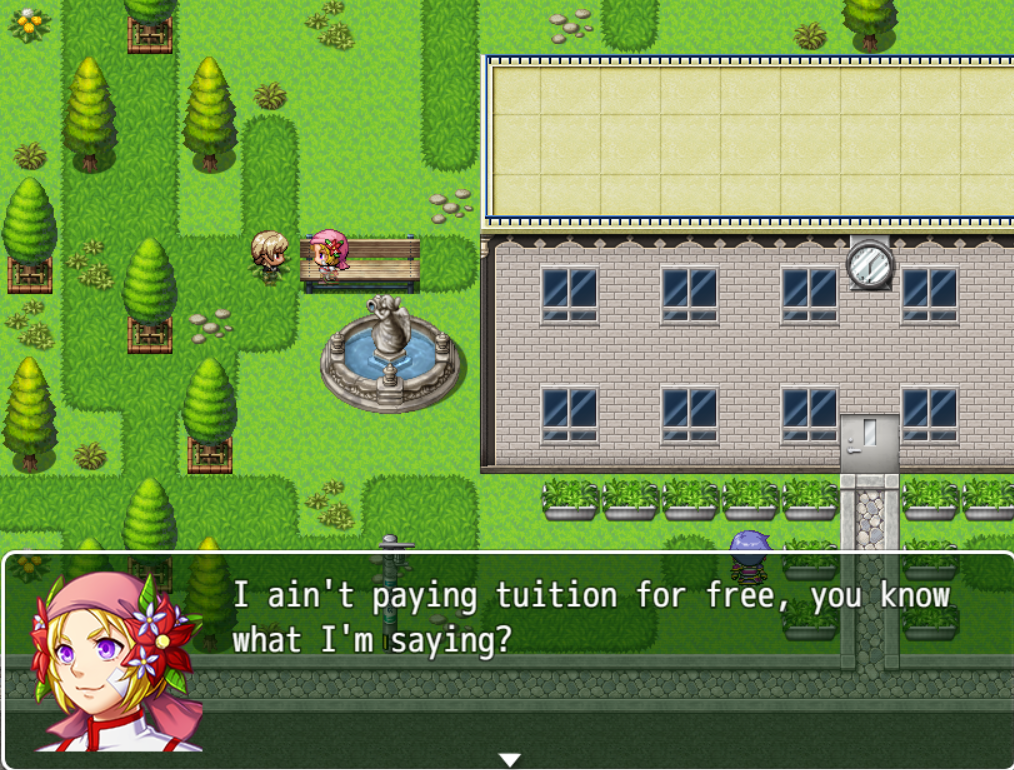 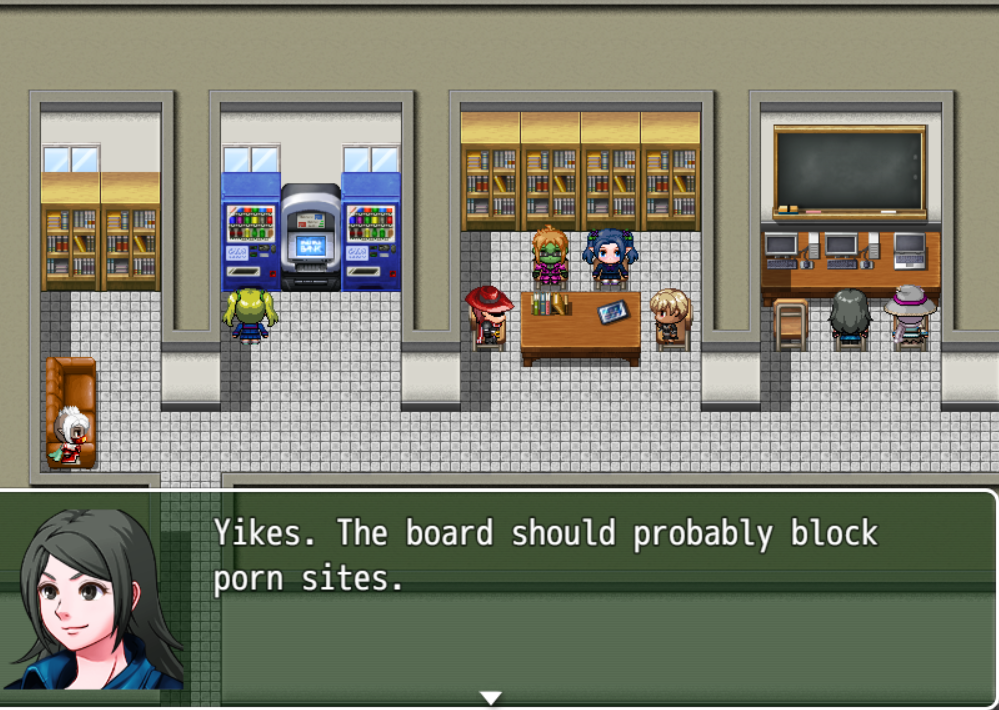 A fun crisis designed for the whole family!